After completing a technical high school in control engineering, Andreas earned a Masters degree in electrical and communication engineering (Vienna UT), a doctorate in Microelectronics (Vienna UT), and a Master in Business Administration (Vienna University of Economics and Business Administration). He worked in semiconductor technology development at AMD in Dresden, Germany and IBM in East Fishkill, NY and is named as inventor in more than 15 patents on CMOS manufacturing technologies.

Next to prosecution of Austrian and European patent applications in the field of Electrical Engineering, Computer Engineering, and Microelectronics, Andreas is also active in contentious patent proceedings such as patent oppositions and cancellations. He regularly drafts expert opinions on patent validity and infringement to support patent infringement proceedings at the Austrian courts. 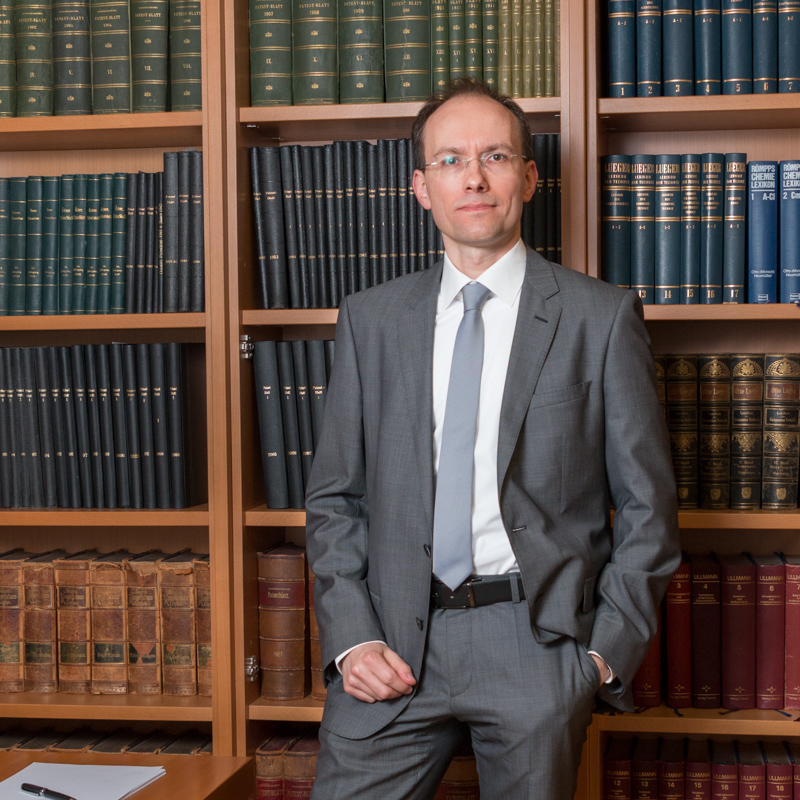 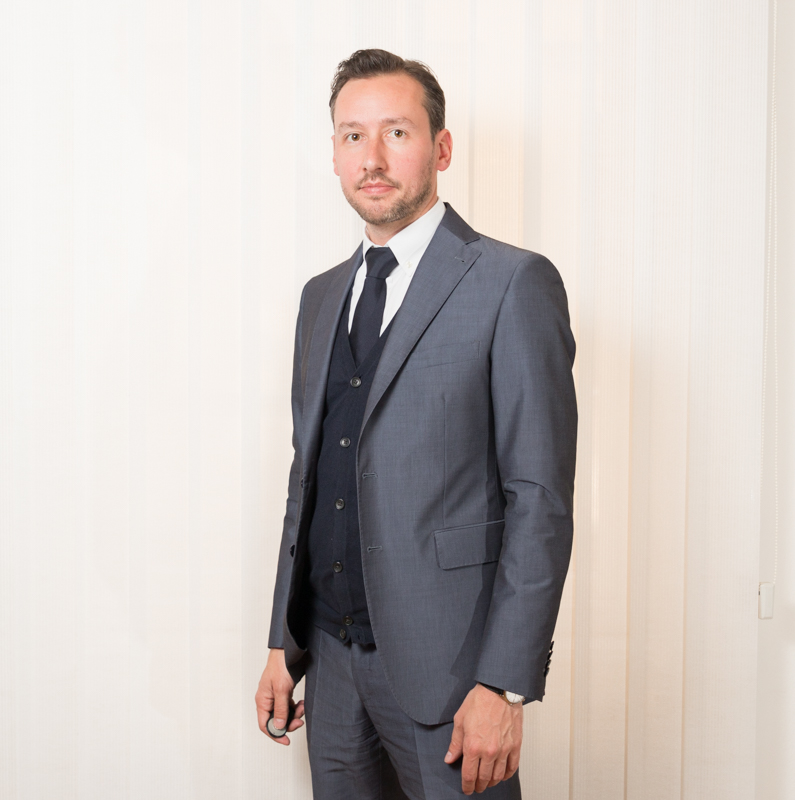 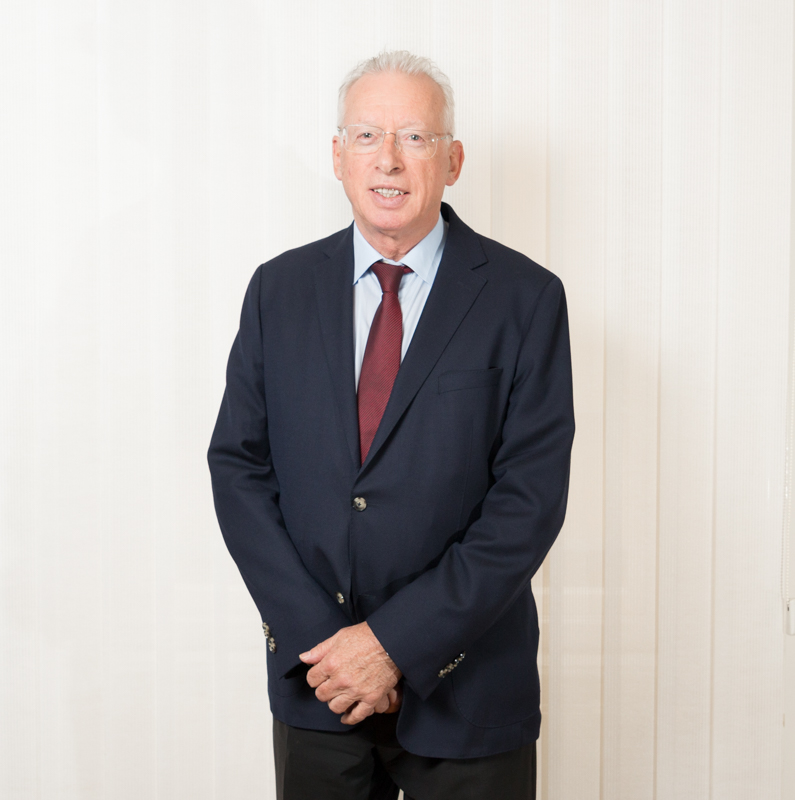 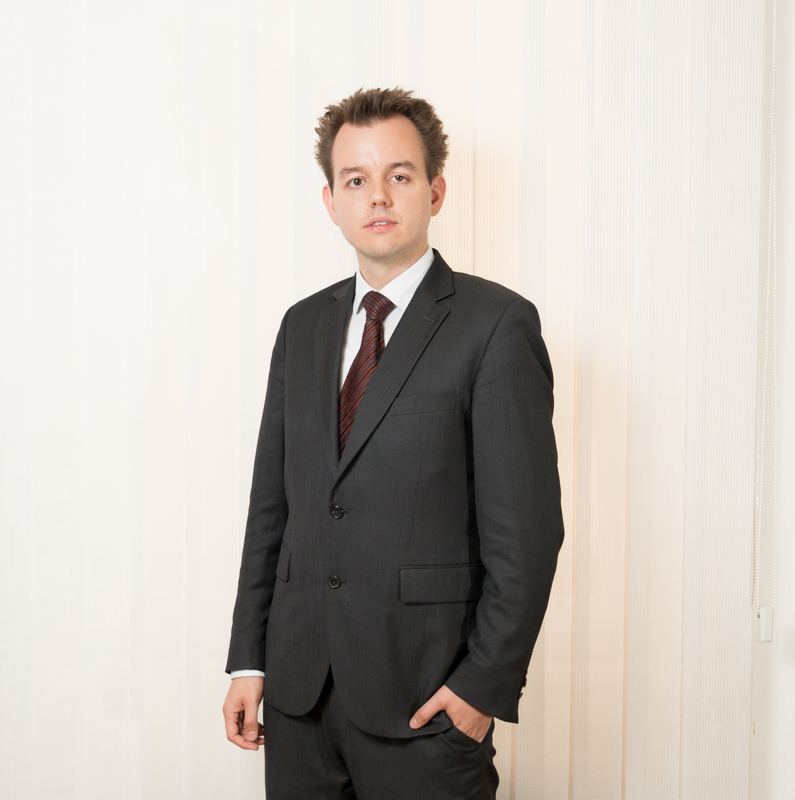 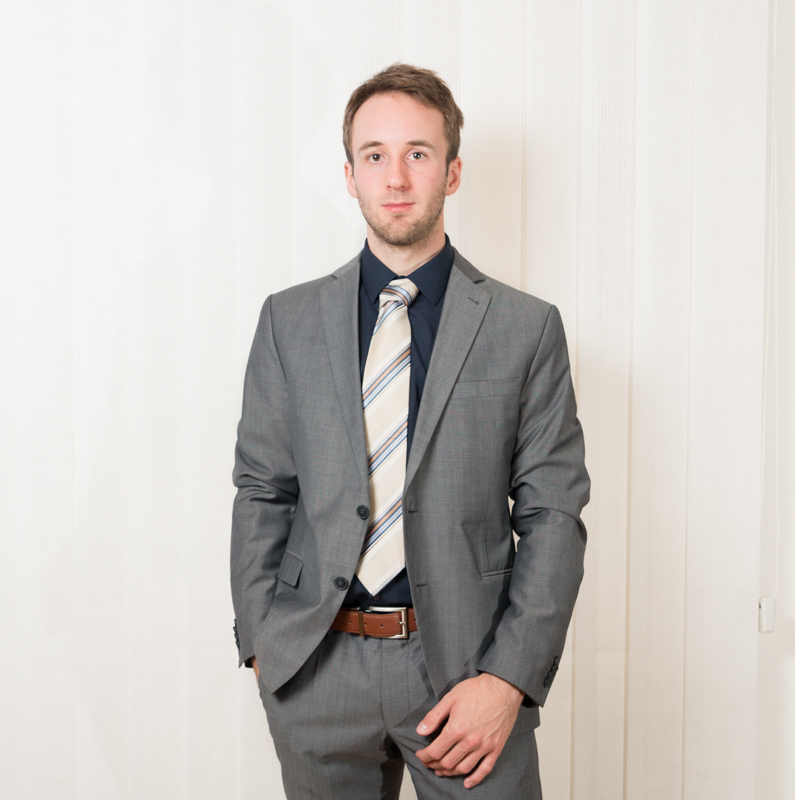